In America especially in small towns NFL is what we do on Sundays.

But in my opinion Rice has tarnished the league. 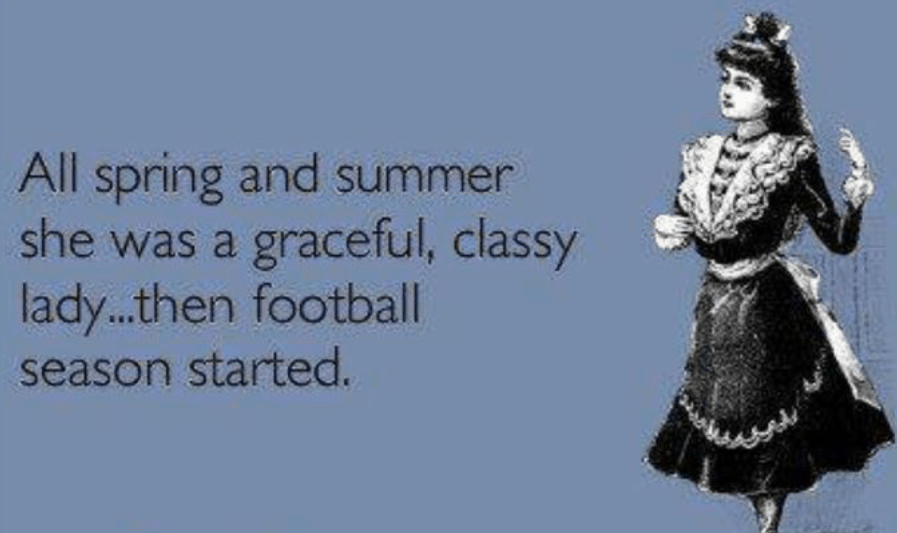 No matter how you look at the whole Rice ordeal. He punched his fiancée in the face like a man in a public elevator. With that being said you can’t and won’t convince me that was the first time he has ever beat a woman. Then to be dragged out not even carried is insane this is supposed to be the woman you want to marry.

We can’t start victim blaming that in return takes all the attention off Rice. Thousands of people can blame and ask why she stayed… And we all know the answer money and the fact she simply does not care and committed to an abusive marriage.

Football is huge business, yes but the real bottom line? Any man who beats a woman needs to be in jail period.  Michael Vick went to jail for animals, and rice walks for beating humans ??

When you play pro ball in a sense you are getting paid to “lift weights” so he could have controlled his drunk wife without knocking her out. That’s a fact !
The NFL has the same connections as the president. So to say they didn’t see the latest video I have two thoughts. One they are lying or two they didn’t try hard enough.

Just because we pay these men that have a sport talent 500x’s more than teachers which is insane does not change the fact that they should be held to the same rules as normal society.

I am not perfect by no means. I am a parent I make mistakes daily.

But to even act like such a thing is okay is barbaric.

I will raise my daughter to never give a man a second chance that lays a hand on her.

Teach her to be able to totally support herself one day I want her to want her husband not need him.

So the fact Janay wants to defend Rice and say him being removed ruined their life and embarrassed them is so void. She did that herself the day she married him.

Kids look up to athlete’s in so many ways and i don’t want a poster of a wife beater hanging in my son’s room one day.

People with that much money truly believe they are untouchable.  Let’s see how long this indefinitely last…