Growing up i didn’t keep tabs on anything that involved the whitehouse or anything political related i just wasn’t interested.

Well that all changed drastically when Obama was elected. Everyone was so stuck on him being black. Every white person instantly hated him and every getto black person instantly was on cloud nine singing songs such as my president is black ! Which both views were insane i gave it awhile before i let others determine my judgements. I read and kept up with all the mess on the news and on social media. But i was still undecided on what my thoughts were…

Well it didnt take long. Everytime i heard him give a speech it gave me cold chills and no not the good kind you get from your husband.

Him getting elected made every race issue that already existed worse. He singlehandedly made tension between races. He connected so strongly with Travon Martin but not the people that came back from war with missing limbs !! Wow !!.

Before i knew any details about ObamaCare it still rang as strange in my mind. Why hasnt a president done this before now? Why does it have to be named after him? No wonder after the details finally emerged it was a full blown mess.

I still find it offensive that the black voters that like Obma insist that the only reason people dont like him is cause he is black. Thats the most redicluous thing I’ve ever heard ! He has done nothing but kill the light of the USA and after all his mess im entitled to dislike him. 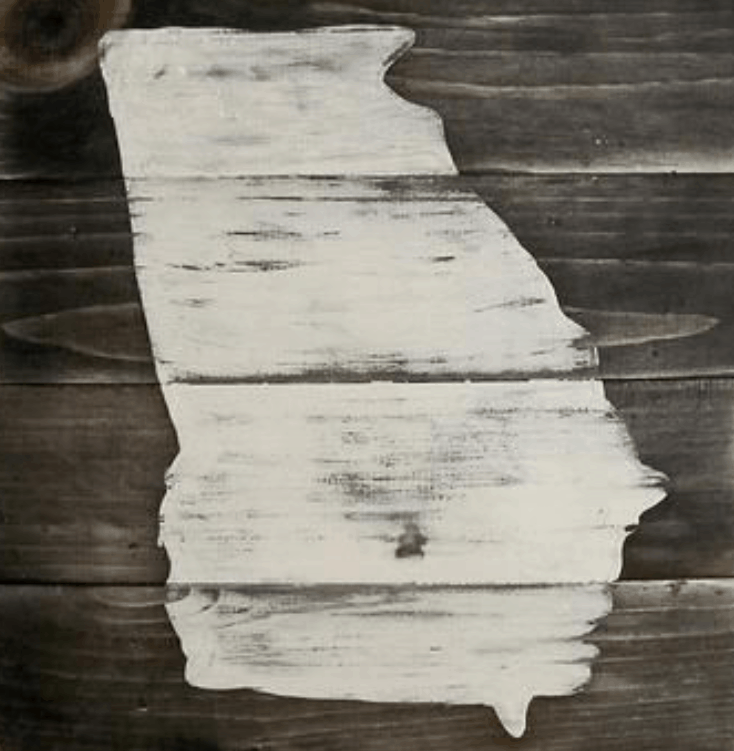 Let me list a few facts as to why i dislike him more than anyone ! These are facts and can be looked up and verified.

●● He went to Jermiah Wright’s church for 20 years Wright is anti-white, anti-semtic and anti-american !!

●● Health insurance cost has risen 29% since Obama got into office.

●● Today 77% of all americans live pay check to pay check.

●● The middle class is taking home a smaller share of the overall income pie than has ever been recorded.

●● For the first time ever, more than a million public school students in the US are homeless.

So yes !!! When i woke up to the Republicans rocking the polls and the map full of red i was freaking leeping with happiness. So now finally maybe more people are relizing Obamas mess has nothing to-do with being black !!!

Woot woot ready for a GOP ♡♡

WHAT DO YALL THINK ??