Growing up i was a redicluous rebellious idiot. Yes the choices you make when your young follow you forever. I wont go in to great detail but lets say i did everything that you were not supposed to and acted as if i was un-touchable. 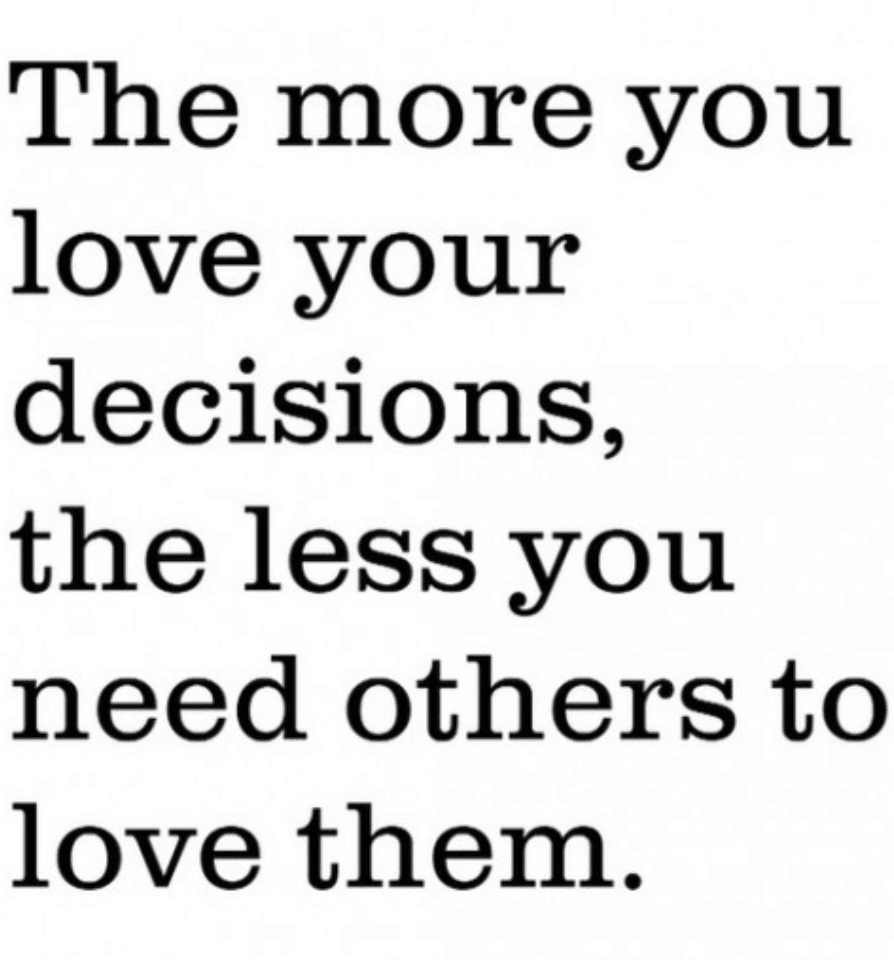 It seems like the day i had my first child i became a whole new person some stranger had entered my mind and body I felt different but a good kind of different. When i looked around the hospital room I saw people i once loved and it instantly truned to hate. I know a child should do the opposite right? Well not this time.

From that day foward October 28 2009. I went home from the hospital as a mom thats a huge deal !! I needed to grow into that role and be the best possible mom a daughter would ever know. I felt new and different inside but it took two or 3 months for me to really realize it was time to be a mom not an idiot.

I didnt want a yelling, screaming, fist fight match daily with her biological father while she was sleeping in the room i had so tediously made for her. I didnt want the clothes i washed with hers reeking of weed and other females and nights of secrets and lies.

I didn’t want someone in my child’s life that wouldnt get a job and want to buy things for her like cute seasonal pajamas. That may sound super cheesy but that was seriously  one of my thoughts.

Now don’t get me wrong im not trying to bash him and me be free and clear. I put up with all his mess for ten years and knew what i had got myself into. I chased him fought for him and made everything he did okay.

Hindsight is always 20/20 i get that but now who does that help while they are all up in the hell? So my 20/20 was my daughter.

So after i found the new Laci that wanted to be super mom. me and the biological father went seprate ways. Best thing we have ever done that relationship was more toxic than a drug addition.

When my daughter was not yet two he had got out of prision again and was in a relationship with a female i allowed him to cheat on me with for at least for 5 years. I was okay with that i no longer hated her heck he lied to her daily just like he did me so i was trying to do the “right” thing and let him me a part of my daughters life see i never use “our” daughter cause it my heart it wasnt. But like i knew it would it didnt work they picked her up for a few hours on like like 3 Saturdays and then became very un steady which i refused for my daughter to have to deal with !

I got a few text msg from him saying let me see my daughter or threathing me on court etc. Which was a joke i knew already. So i finally responded you will not get or see her until a judge makes me last msg sent and received.

Now here we are and my girl is 5 and people still tend to judge the choices i made for my daughter. And im so okay with that we live in a tiny town and by tiny i mean you can not see soneone for years and still know details about them maybe a few lies or un true things mixed in but for the most part 90% correct. And of course all the pictures people still send me that prove he still has major lifestyle and cheating issues. Sorry but pictures are hard to say that wasn’t me.

Call me what you want bitter, judgemental, stupid, mean, redicluous etc… I will gladly be all that for my child not to be involved in a house that has people in and out everyday at all hours, People smoking weed daily and where a man has no job and the woman is responsible for all bills and children in the house. And when my child ask someone where they are going i dont want the answer  to be the club or going out or to hang out etc…

Oneday my child will know the truth and if she decides to be resentful towards me cause i refused her to have that type of lifestyle influence i will be okay with that and can know in my heart that i did the right thing. And i honestly think she will to.

She has an amazing mom and dad that she loves and we adore her. No where does it say that the family your born into has to be the one your stuck with thank god.

So needless to say my daughter saved me.

And the journey has been amazing.